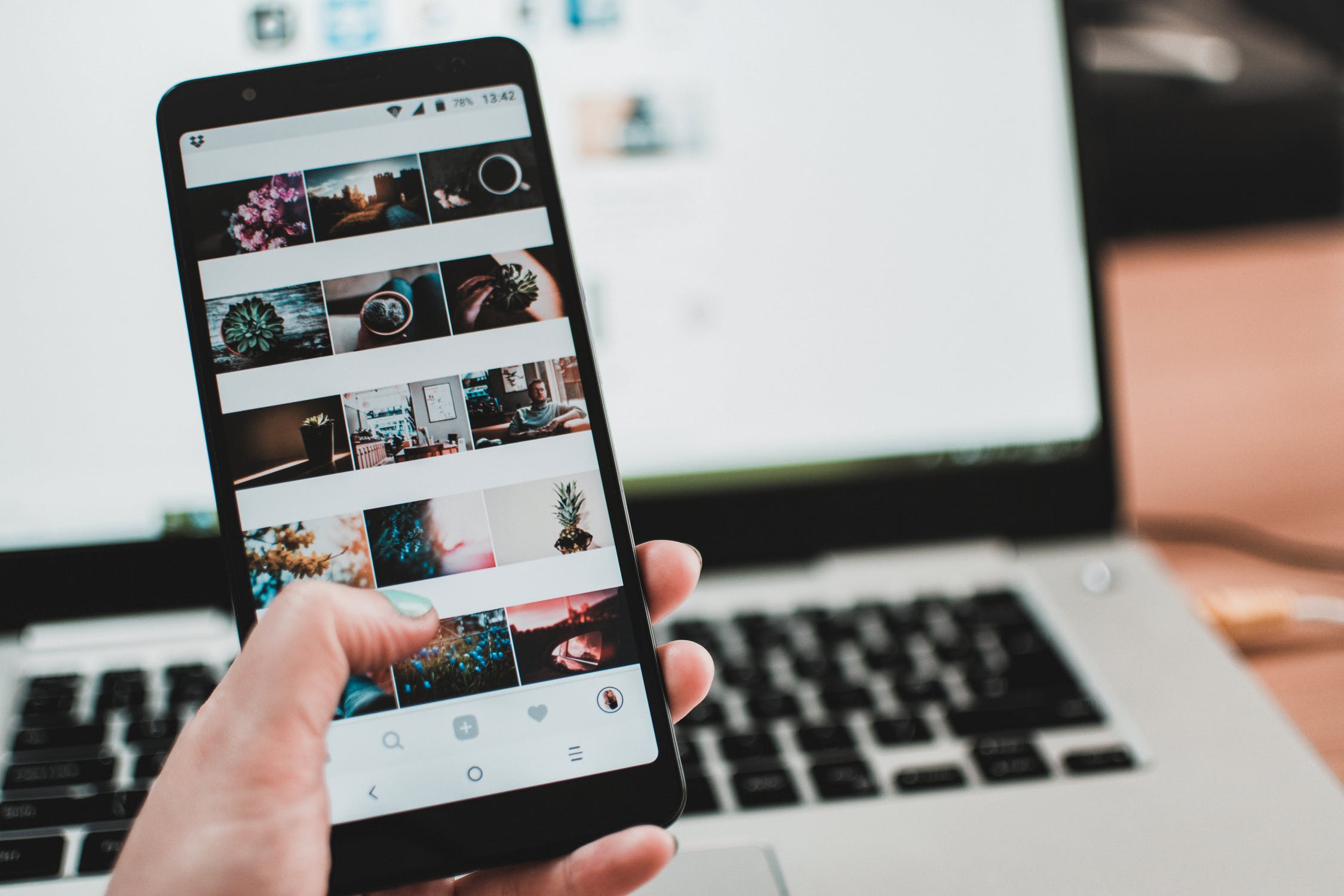 Mobile applications have conquered the world. It’s a well-known fact that the desktop internet usage is falling and mobile internet usage is rising exponentially – with the split between those two becoming more and more pronounced.

According to the 2017 Mary Meeker report – in 2016, Americans were spending over three hours per day on mobile, which is 10 times more than in 2008. At the same time, the number of mobile app downloads is also climbing. Based on the research gathered by Statista – in 2017, there were 178 billion app downloads. That number is projected to grow to 258 billion in 2022, which is a 45 percent increase over five years.

However, it goes without saying that mobile app developers need to make some money off their work. So, what about the revenue – How do mobile apps make money?

Statista’s findings indicate that in 2016, the total revenue from mobile apps was $88 billion and this number is projected to pass $188 billion in 2020. This is not surprising having in mind that the consumers are becoming more engaged and attached to their mobile devices, as well as more casual when it comes to making in-app purchases. The total revenue calculated includes downloads, advertising, and in-app purchases.

These are some of the main monetization options for mobile apps.

1. Advertising
Whether pop-ups, interstitial ads or native ads – advertisements can be a huge source of revenue when thinking of monetizing your mobile app. But, it is important to note that the app with too many ads is frustrating to use, and will likely get uninstalled.

2. In-app purchase
Offering additional services within the app and generating revenue from committed app users might sound like a great option having in mind it does not require a huge user base. However, a considerable marketing investment is needed for each new feature you want to sell.

3. Affiliate marketing
This option is all about promoting other people’s products and earning a commission from it. All three parties should usually be happy with such engagement and there are no considerable downsides to this monetization option.

Other monetization options include paying for an app, lead generation, selling data, transaction fees, and sponsorships.

To conclude, people spend more time consuming digital media on mobile devices and spending more on mobile apps – and this trend will definitely continue. That is why it is important to think carefully about the strategic direction you would like your app to take regarding app monetization.

If you’re still in the ideation stage and need a reliable and experienced team to build your mobile app - reach out. We are confident we can answer any question you might have regarding your mobile app development needs. Try us. 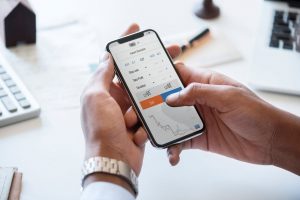 Bespoke Mobile Apps to Improve Your Business’s Productivity for 2020 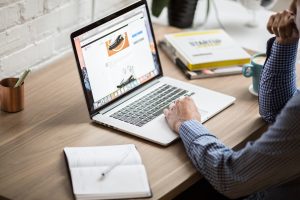 Differenz system is ISO Certified (ISO 27001:2013) agency having their operations in Unites States and Australia. Company aims to be one of the highest quality software development company in the world for excellent services and delivering standard value to customers, employees and our associates.