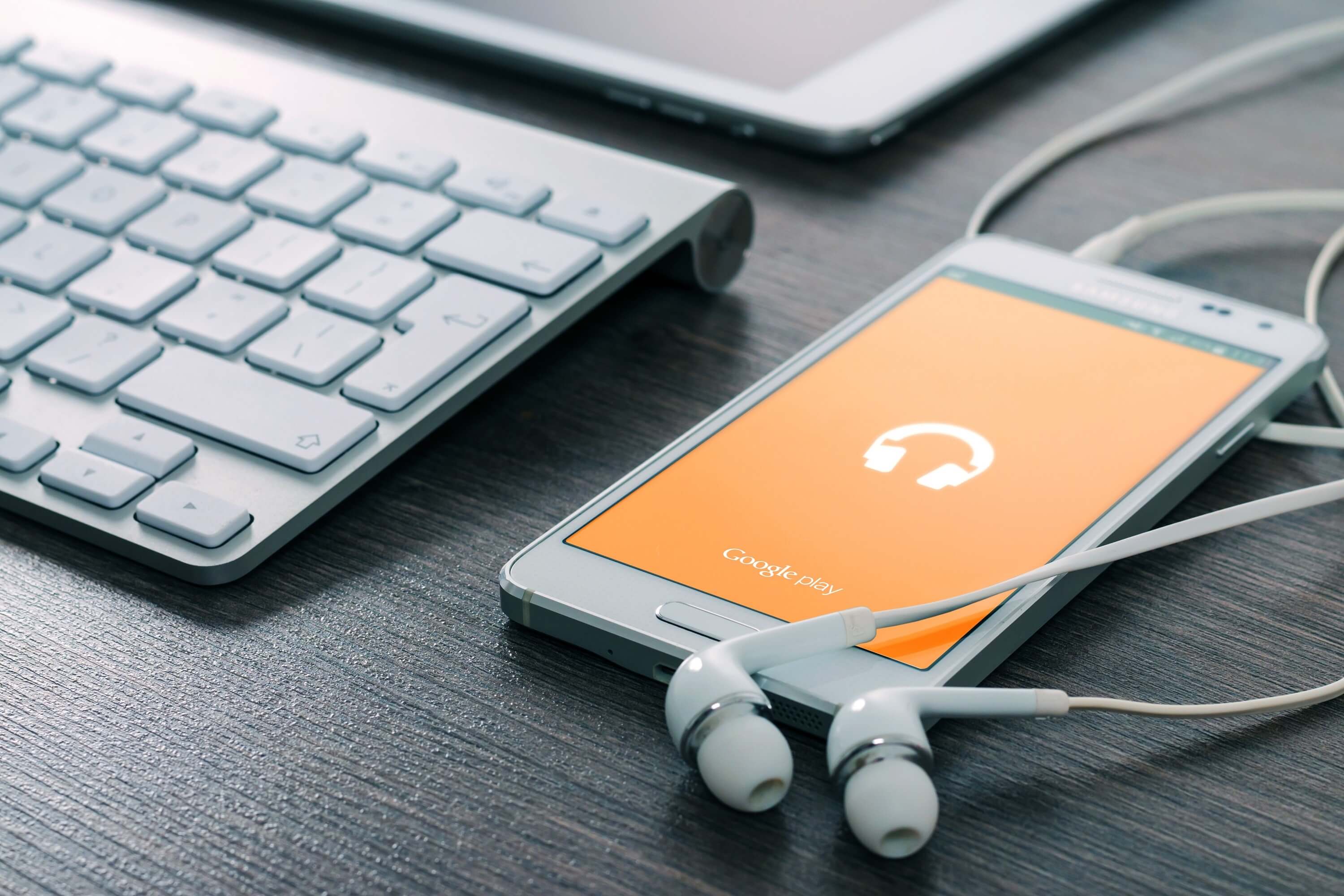 Android vs. iOS : Which platform is the right fit for your app?

App development complexity, budget, release cycle, security, compatibility – those are only some of the factors to be considered when deciding the native app development process.

It’s 2018. When creating an app – chances are high that your users’ smartphones will run Google’s Android or Apple’s iOS mobile operating systems.

App Store hosts over 1.5 million apps and Google Play has over 2 million. Still, the report published by Localytics says 23% of the app users abandon the app after using it for once. This is an important indicator that there are even more factors to take into account when making a judgment, such as retention, user experience, gathering user feedback and similar.

When comparing Android and iOS – which one makes it the better option for businesses considering a platform for their mobile app?

According to research conducted by Business of Apps, in 2016 the number of both iOS and Android app downloads reached 90 billion, which is 13 billion more compared to the previous year.

If we take a closer look at the number of apps download stats and their year-over-year growth for the last several years – one can say that there is a winner when it comes to those two major mobile operating systems. The reason for Android gaining significantly more traction is obvious – while iOS is available solely for a couple of devices developed by Apple (iPhone and iPad models), Android is used for dozens of smartphone models. Besides, there is a high level of versatility and customization options provided by Android which makes your app design and development process a lot easier. On the other side, UI design and security of this platform are often being questioned. With this in mind, there are several things making iOS the better choice – widely famous security, ease of use and outstanding design. In addition to this, iOS platform has a huge loyal fan base who like to stay with the brand which makes a user retention much higher too.

Each of these platforms has its own advantages and what Android and iOS have in common is that both smartphone operating systems are excellent. Ultimately, the best platform for your business depends on your needs, resources and future plans.

At Differenz, we have an experienced team of mobile app developers who can scale quickly and efficiently to accommodate the complexity of your project and bring your idea to life. Drop us a line and consult your mobile app idea for free or Get in touch with our team.